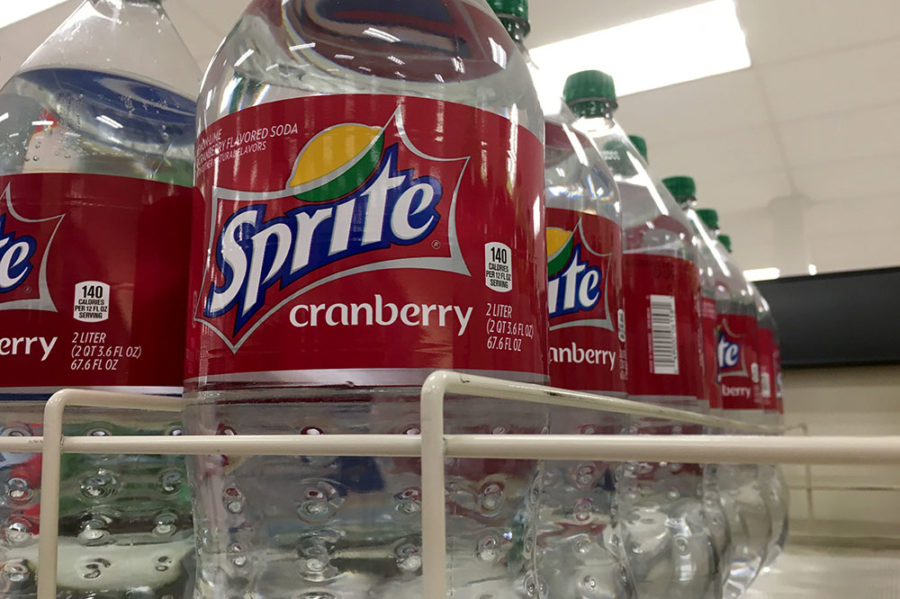 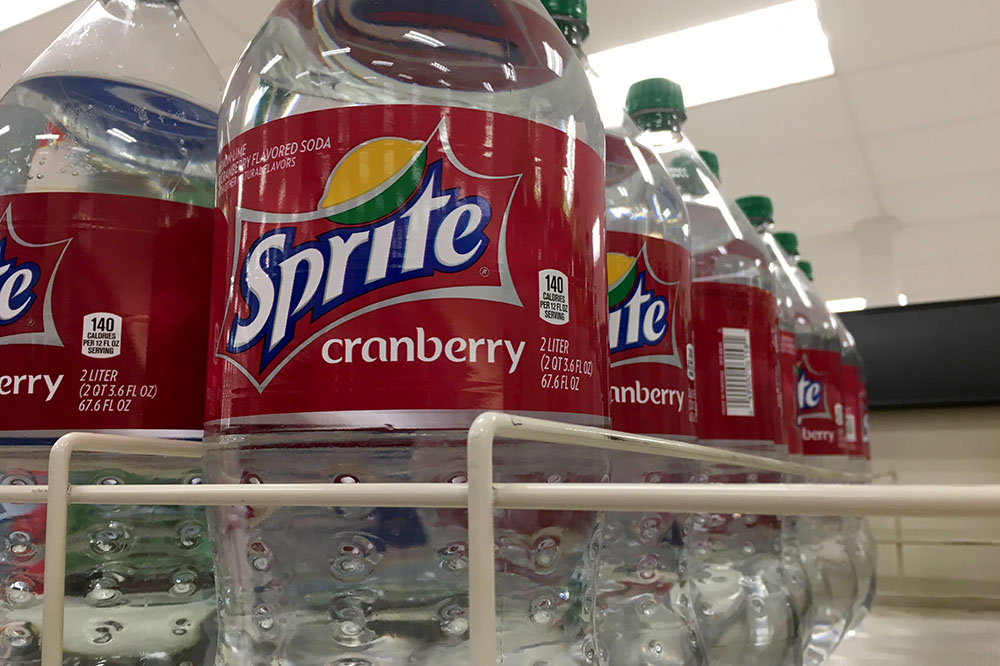 It’s the thirstiest time of the year! Don’t believe people telling you that new Sprite Cranberry just repackaged sprite, it’s so much more.

Some people seem to think that Sprite Cranberry is just a marketing stunt and that it tastes almost exactly the same as normal sprite. I must disagree. Sprite cranberry is by far my favorite sprite product yet, and I had some even before the advertisement became a meme. (https://i.ytimg.com/vi/kusUU7k7_QA/maxresdefault.jpg)

Some think that the only reason people like it more is because it’s “popular,” “a meme,” or “new.” They’re wrong.

Sprite cranberry, to me and to many others, is one of the best sprite products ever made. It’s taste is really good compared to other sodas. It smells like cranberry. It tastes like cranberry. It’s delicious. Some people have even made memes and “Deep-Fried” edits, ones that are super loud and distorted.

I’ve seen people say that it just smells like cranberry and has no real flavoring difference. Again, they’re wrong. People say they would be “floored,” or “astonished,” if someone could tell the difference between cranberry sprite and normal sprite blindfolded. Sit me down anytime with a bottle of each. I’ll tell you in seconds.

The flavor isn’t supposed to be strong, it’s meant to be a hint of cranberry, not taste like cranberry juice. Although it tastes similar to normal sprite because of the fact that it is sprite, it’s flavor is iconic and delicious.

Sprite Cranberry, with amazing advertising and taste, it definitely a must try for everyone. I’d pay more than one dollar for a two liter of this, given the fact that it’s particularly hard to find. It’s one of my favorite sodas, and is an amazing product.

Is it really the thirstiest time of the year or are you just fooling yourself?

It’s possible you’ve already come across it in one if its many forms. A meme, a can, a holiday commercial with LeBron James advertising “the thirstiest time of the year.” Whether you’ve seen Sprite Cranberry, drank it or have never heard of it, it’s a very overrated holiday drink.

Is it really the thirstiest time of the year or are you just fooling yourself?”

Sprite cranberry hardly even has a different flavor from regular, year-round Sprite, even if the holiday, cranberry edition has a different scent. Quite frankly, if you offered someone who is utterly crazy and in love with Sprite cranberry a regular Sprite and they could tell the difference, I would be floored. The flavors are so similar that the “cranberry” flavor doesn’t bring anything new to the table apart from a cranberry colored package.

I’ll give one point to Sprite cranberry by saying that it’s a very good marketing tactic. The hype that’s been created has convinced so many people, including myself, to try this worthless soft drink. In addition to the holiday excitement it alludes to, the drink has been made into a meme, among which includes a “crispy”, particularly loud edit of the commercial.