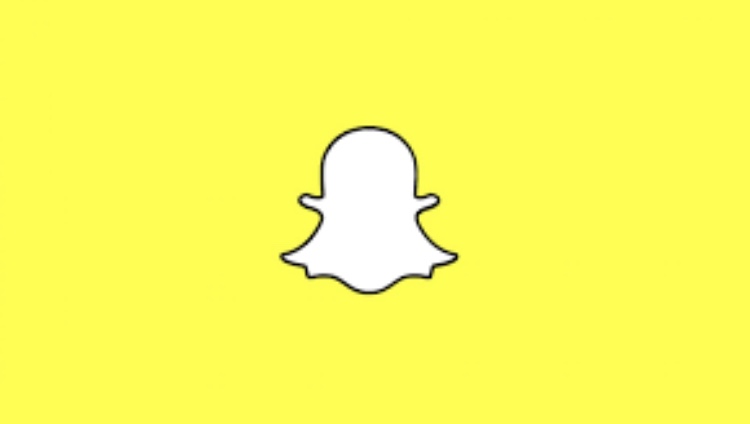 Students at HHS reported nude images on an anonymous Snapchat account, now under investigation by the police and administration. “You send an image and you now have no control on where it goes. The boyfriend becomes the ex-boyfriend, the friend becomes the ex-friend and then it trickles down,” detective Greg Miller said.

Once an image is published on an application, its web trail can never truly be erased. It wasn’t until recently that the recovery of images and applications was used in our school after students reported nude pictures of both males and females on an anonymous Snapchat account, a social media platform known for holding pictures that disappear after opening.

We are not out to get [students who sent nudes] in trouble. This can really affect someone’s life and we are out here to help them.”

Students who have been affected reported that their nude pictures were posted to the account without their knowledge and consent. Students involved with the account could potentially be charged for spreading child pornography. The creation of the account has now involved law enforcement, where detective and Task Force Worker for Internet Crimes Against Children, Greg Miller, has been working with the HHS administration to find who is behind the account. Miller works predominantly with internet and juveniles crimes, seeing multiple cases of sextortion and exploitation of negative images on social media, whether they deal with nudity, drinking or drug use.

“Just by deleting the image, it doesn’t get rid of the problem… If those images get in the hands of the wrong people, bad things can happen. I know that sounds like common sense, but the unfortunate thing is that it continues,” Miller said. “You send an image and you now have no control on where it goes. The boyfriend becomes the ex-boyfriend, the friend becomes the ex-friend and then it trickles down.”

This account was brought to principal Cynthia Prieto’s attention when three students reported the problem to her and a counselor within the same half hour. The situation immediately required Prieto to contact parents and notify the police. Prieto sees all of this as an opportunity to be a learning experience for students, rather than a pity talk.

“Because I’m not their parent, there’s no judgement. [They’re] not going to get into trouble. I can help them understand that their parent is going to have a reaction. Ultimately, [parents are] going to want to protect their kid,” Prieto said.

Because I’m not their parent, there’s no judgement. ”

If underage, taking a nude image of yourself and sending it is illegal. It’s not illegal because it’s embarrassing, but because it’s child pornography. School resource officer Tony Hermes stresses the importance of how inappropriate material on social media can cause a domino effect on the people involved.

“It’s extremely disruptive when you have images floating around and people huddle in a corner watching videos, watching whatever’s out there… That leads to fights, that leads to bullying, that leads to someone not comfortable coming to school so they start skipping… It’s a downhill slide,” Hermes said.

According to Miller, those who elevate this issue are the ones who post, screenshots or share inappropriate content. Once an image is posted onto a public social media platform, those who are witnesses are required to report it to the police or school administration for the spread of child pornography. In this situation, investigations are more focused on finding the account creator, rather than going after the victim who sent the picture.

“We are not out to get [students who sent nudes] in trouble. This can really affect someone’s life and we are out here to help them. It’s the bullying [and] embarrassment. We have people thinking about self-harming, and then suicide, all from a mistake,” Miller said.

Investigations are currently underway to find the creators behind the account. This means going through the phones of victims, dealing with families and contacting an attorney.

“It’s a slow process unfortunately because a lot of these accounts are created anonymously, but we are able to find out who is a part of that,” Miller said.

Ashley Bellamy, parent of two high school students, stresses the importance of how social media can have its pros, but also has its hefty cons.

It’s a slow process unfortunately because a lot of these accounts are created anonymously, but we are able to find out who is a part of it.”

“There are age restrictions on that stuff for a reason. We really waited until the correct age before they were able to have it… My big kid didn’t get Snapchat until she was 16 and my little kid still doesn’t have it. I love and hate social media…but I think that it’s an easy place for people to bully other people, or for people to [go] behind the keyboard and say whatever they want to say, and I think that’s a real problem in our society,” Bellamy said.

For Bellamy, one of the key ideas when it comes down to dealing with negative situations on social media is to have talks about protecting what is yours.

“Be proactive before anything happens, because then you aren’t acting out of disaster. I always say protect your treasure,” Bellamy said. “That means not showing it to everyone else.”

Miller believes that one of the most effective ways of preventing the exploitation of negative images online is having a trusting relationship between a parent and child. People need to make sure accounts are not being hacked, monitor what’s being sent and track where they are logged in to.

“If you’re allowing your kids to have 24/7 access to their phones and you’re not monitoring what kind of apps they have on their phone, then there’s a good possibility your child could be a victim of bad things,” Miller said.

When dealing with the online world, Prieto stresses that any student using social media to ask themselves the same question before clicking send on anything.

“Before you text anything, before you post anything, [ask yourself if this] is something you’d be willing to put on your resume?” Prieto said. “Every human resources department and every company now, they don’t depend on paper-pencil resumes and references. They go to Google. They have an entire department of people that automatically go to social media, to Google, to all of the things they can find… Anything in anyway that connects to your name, comes up [online].”