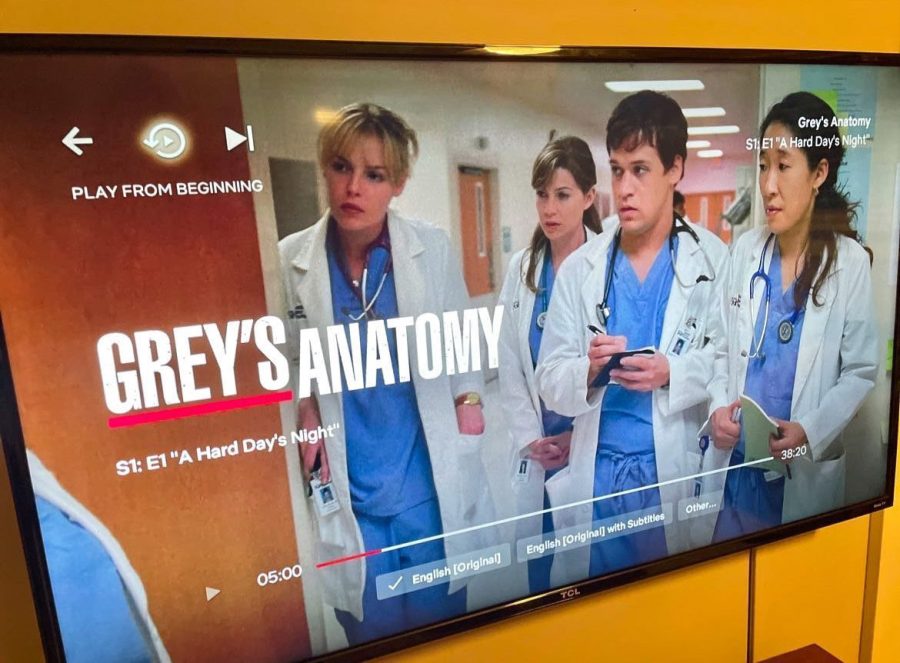 Grey's Anatomy is the longest running TV drama with 18 seasons and more to come.

With eighteen seasons and 383 episodes, Grey’s Anatomy has dominated the television stage for almost 17 years. The show first aired March 27, 2005 and is the longest-running primetime scripted show on ABC. Despite its impressive numbers, Grey’s Anatomy is also a show with incredible character progression, captivating drama and incorporates medicine in a unique way.

One of the greatest things about Grey’s is the characters. From lovable Lexi Grey to moody Meredith, you will feel a personal connection to all of the characters. In its 17 years, the show has had 33 regular main characters; yet, only three have been regulars for all 18 seasons. These frequent changes and additions of characters allow for you to personally connect with at least one or more of the personas. In addition, the relationships and friendships between the characters are unlike the bonds between characters on any other show. Moreover, the progression and development of characters and their relationships are detailed and captivating throughout the episodes and seasons.

While the characters make the show, the dramatic storylines make it so Grey’s is never boring. Whether it’s plane crashes, tropical storms, or mass shootings, Grey’s Anatomy has it all; and whether you admit it or not, it’s part of human nature to love drama. Many of the relationships and friendships carry over throughout the episodes, but there’s a new dramatic  plot line every week. You’ll never be tired of the show, as an unexpected plot twist will occur every Thursday. The unprecedented drama is likely the reason the show has been able to stay afloat for so long.

The show takes place at Seattle Grace Hospital (the name will be subject to change later in the show), which provides a unique atmosphere. With every episode you meet patients and families going through unimaginable pain. We see the main showrunners build connections with their patients, heal and in some cases fail to help them. We even follow Meredith Grey, the most prevalent character, as she navigates through internship, residency and eventually attendingship. The detailed surgeries and hospital scenery allows the show to be distinctively different than anything you’ve seen before.

In short, Grey’s Anatomy is the greatest show on television. Whether it is its impressive screen time, characters, drama or medical aspects, there is something in the show for everyone.