Honesty in life situations proves most beneficial in long term 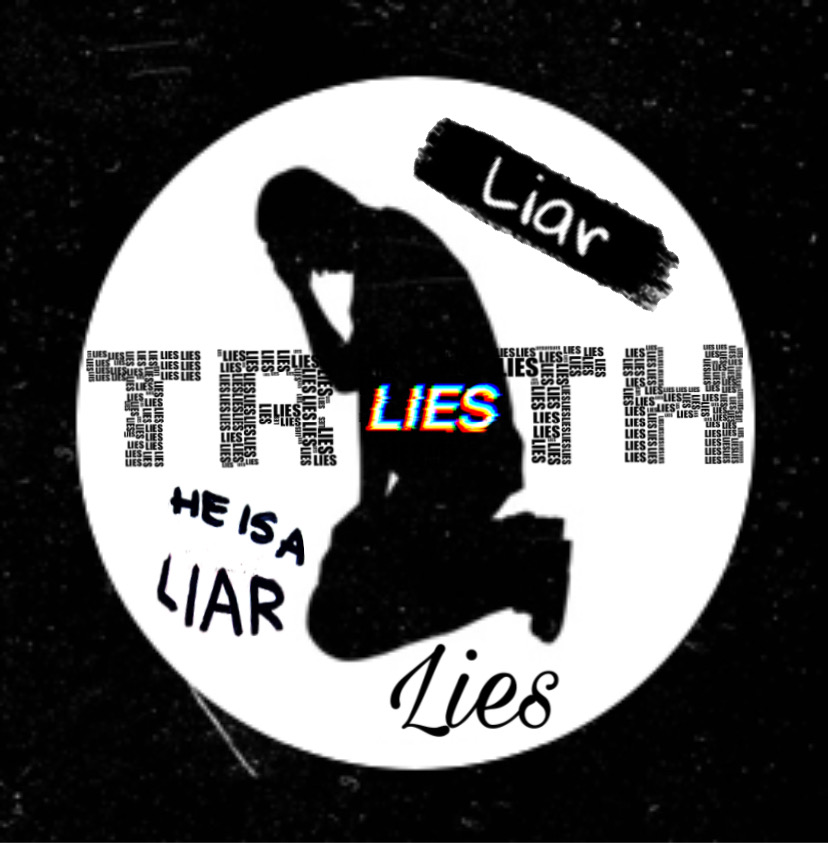 Telling the truth in life situations is more beneficial than lying your way out of them.

Let’s admit it, we’ve all lied once in our lifetime. We could have lied to our parents, friends, strangers or even teachers, but we all have been guilty of this action.

People tend to lie for many reasons, some of which being avoiding punishments, protecting ourselves or others, keeping secrets and avoiding embarrassment.

While lying may be good for the short run, it won’t benefit you in the long run. Remaining honest in any situation is the best for you as you continue your life because one little lie could end up ruining one of your life goals.

Being honest paves a way to a stronger friendship. Honesty and integrity are strong foundations for friendships, so with these things in check, your friendship will most definitely become stronger. You guys will also learn to trust each other and have less arguments which leads to a healthy friendship. Trust is gained through honesty, so in my opinion, make sure to be honest if you want people to trust you. Honesty also improves your reputation. People will know you for the person who always is honest which will make people want to trust you even more.

Being honest also causes less guilt. For example, let’s say you’re playing soccer with a friend and you accidentally hit the ball too hard. The ball breaks your neighbors car window, and your neighbor comes outside to ask you who did it. You lie and blame your friend and get away with it, so now your friend will receive the punishment. Later on throughout the day, you’ll have a guilt feeling in you because your friend had to go through a punishment they didn’t deserve. You’ll feel guilty for not owning up to your own mistakes, and you’ll most likely lose your friend. Guilt also causes people to overthink and get anxiety which is a terrible feeling. These feelings can also lead to constant stress which is frustrating for some people. Now, let’s say you told the truth. Of course, you would get punished, but you’ll feel better about yourself. You owned up to your mistakes and didn’t make someone else do it for you.

Believe it or not, lying takes energy. If someone asks you a question, you have two options. You either tell the truth or lie to them, and your brain spends energy making this decision. If you decide to lie, your brain will have to use more energy to make up a good enough or believable lie to tell the person you’re talking to. While on the other hand, telling the truth requires your brain to use less energy. You usually already know the answer, so all you have to do is spill it out. Overthinking also causes your brain to use more energy because you think of situations that could possibly happen if someone were to find out you were lying. This wears your brain out since you’re constantly thinking about the lie you told and what would happen if people found out you lied.

This may sound weird, but lying can make you a great friend in some situations. After a few months, most of us know our friends and what they like and don’t like. Let’s say your friend asks you a question. Since you most likely know them, you’ll know how they’ll respond. You lie to them to avoid hurting their feelings and boost their confidence. This is a risky thing to do because your friend could find out you were lying, but this could also improve your friendship. I feel like lying is sometimes okay in friendships or relationships, but too much of it becomes unhealthy and a problem. Lying helps to not hurt others feelings, which is something I see as a good thing. Freshman Kimberly Ortiz also believes lying is sometimes okay in friendships.

“You should always tell the truth, but I understand if you have to lie to protect someone. In the long run [though,] you’re going to end up hurting [the person] even more because you lied [to them],” Ortiz said.

Lying can also help people overcome or confront most of their fears. If we tell ourselves lies, our brain begins to give in and starts believing the lies. Telling ourselves lies helps us feel reassured and confident to do something. For example, some people are scared of spiders. If that person tells themselves it’s going to be ok and comforts themselves with their own lies, they will build up the courage to possibly hold the spider in their hand. This has worked for me and has helped me overcome some of my own personal fears, and I feel like this is another good benefit of lying.

To conclude, I strongly believe telling the truth in life situations is more beneficial than lying your way out of them. Lying is acceptable in some situations and is okay to do sometimes, but don’t make it become an unhealthy habit. Lying is easy to do, and we need to learn to stop ourselves from doing it. Telling the truth will get you more of what you want and make you a better person.