AAF to take over NFL in next 10 years 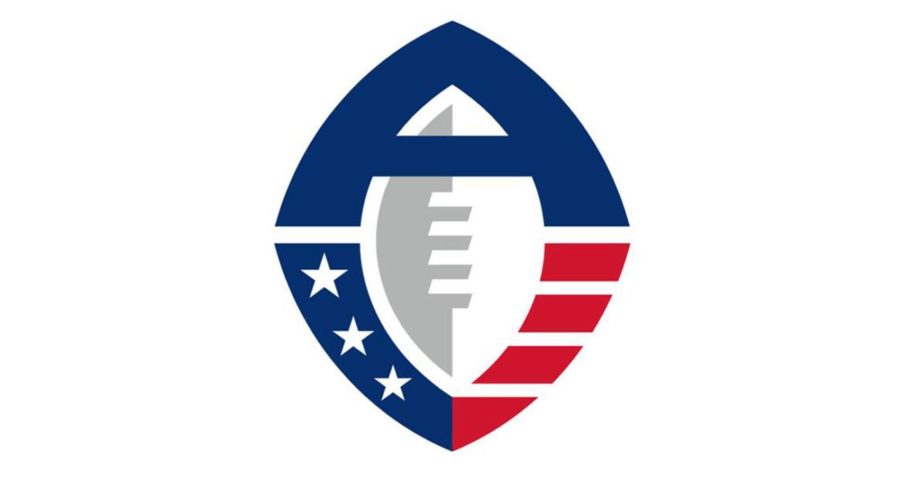 The NFL has been the only notable professional football league in America since the 1960s when the AFL folded. The league has become a billion dollar industry and has essentially claimed Sunday afternoons as its own. However, the league has recently left its fans wanting more. The new strict tackling rules, combined with some horrifying high-profile referee mistakes and a commissioner who doesn’t seem keen to fix any of the issues that have arisen, have caused some unrest among NFL faithful.

That’s why the Alliance of American Football came into existence at the perfect time.

Commonly known as the AAF, or just the Alliance, the league debuted on Feb. 9 to a TV audience of over 2.5 million. It is comprised of eight teams, mainly made up of players who were recently cut from an NFL franchise and are looking for a second chance. The AAF also features some rule changes, such as the requirement to go for two-point conversions after touchdowns and the abolishment of kickoffs to spice up the game. It has quickly become clear: this is legit. In fact, the AAF has already received plenty of praise for its hard-nosed and fast-paced style of play that the NFL has lacked for many years. While it may not truly be the league’s goal to overtake the NFL as “America’s football league”, here is a blueprint of how it could actually happen over a ten year span.

2019: The AAF continues to build momentum and recognition after a strong opening weekend, with TV audiences in the later portion of the regular season and playoffs reaching 5 million. Some of the league’s standout players, such as Arizona’s Rashad Ross and Orlando’s Jalin Marshall, sign guaranteed NFL contracts to build up the league’s credibility.

2020: The league expands to ten teams by adding franchises in Portland, Oregon and Norfolk, Virginia. A number of NFL backup quarterbacks such as EJ Manuel, Sean Mannion and Nate Sudfeld elect to pursue playing time in the AAF as opposed to being third-stringers in the NFL. Average salary for the league rises to approximately $90,000. The inaugural season of the XFL flops and the league quickly folds, leaving the AAF as the only “second-chance” league.

2021: More players pass on NFL contracts after sitting the bench and decide to sign multi-year AAF contracts in which their playing time is much more secure. The league begins to sell out games with regularity and introduces a rule making a field goal from 50-plus yards worth four points. The AAF also signs a uniform deal with Adidas and ditches Starter after two years of basic unis.

2022: Perennial veteran backup Chase Daniel signs the AAF’s first million-dollar contract, inking a deal with the expansion Milwaukee franchise. The league also adds a team in Hartford, entering the northeastern metropolitan market for the first time. Average salary rises to $125,000 and the AAF’s opening game, a finals rematch, sees a viewership of over 50 million, eclipsing the NFL’s opening game.

2023: The AAF announces an “alternate draft” in which college players who are projected to go in the late rounds or not be picked in the upcoming NFL draft can instead participate in an AAF draft, taking place the week of the Super Bowl. The start of the season is pushed back to April to account for the new changes and all selected AAF draft players sign multi-year deals to avoid a revolving door to the NFL. ESPN broadcasts the AAF championship game for the first time and the NFL comes under fire for blowing a huge call in the Super Bowl, driving more fans away.

2024: With the AAF rising and picking up huge TV audiences, the Canadian Football League (CFL) elects to merge with the league. Four CFL franchises fold, but the AAF absorbs the teams in Vancouver, Toronto, Montreal and Winnipeg to expand to 16 teams. The league signs a new multi-billion dollar TV deal with ESPN to broadcast all AAF games on one of their four networks. The league’s average salary approaches $250,000 and most quarterbacks are on seven-digit contracts.

2025: AAF attendance reaches an all-time high and it becomes the most viewed league on ESPN. The recently retired Tom Brady elects to make a football return, joining Atlanta in the AAF and leading them to a comeback championship win over Hartford. After the Super Bowl, a team of AAF All-Stars defeats an NFL squad in an exhibition game, showing that the competition levels of the leagues are beginning to level out. NFL commissioner Roger Goodell begins barring players from signing NFL contracts once they have played more than one season in the AAF, which causes the perverse incentive of players staying in the AAF and keeping a more secure roster spot.

2026: Goodell comes under fire for his boycott of the AAF, and due to the rapid rise of attention the new league is getting, ESPN elects to cut the NFL from its programming and instead broadcast solely AAF games. The 16 team league expands the league schedule to 15 games, with each team playing one another once. The league’s average salary rises over $400,000, leaving no benefit for fringe NFL players to pursue careers in the NFL, and over 25% of the league’s athletes sign endorsement deals.

2027: The Jacksonville Jaguars and Los Angeles Chargers, the two NFL teams with the lowest attendance, integrate into the AAF and relocate to Raleigh, NC and Honolulu, HI, respectively. The loss of these two teams causes the NFL to fall into disarray, and Goodell begins to make impulsive decisions to make the league more attractive to players and fans, raising the league minimum salary to $1,000,000 and expanding roster sizes to 65 players. This causes collusion between league owners to keep player salaries down, which ends in high-profile free agents voiding their NFL careers to sign in the AAF.

2028: The league expands to 20 teams by adding franchises in Omaha, NE and Havana, Cuba and pushes the start of the season back to June, which essentially prevents the NFL from co-existing with the league. The AAF introduces a new wrinkle to its conversion rule, allowing a team to go for a three-point conversion with one play from the 15-yard line. Viewership for the AAF championship game eclipses that of the Super Bowl, and two more NFL franchises, the Detroit Lions and Arizona Cardinals, announce that they will move their teams into the AAF in 2029 due to the regulatory advantages of the newer league. The NFL is still a billion-dollar industry, but the AAF is coming into its own as America’s football league.