Apologies of a former straw-user 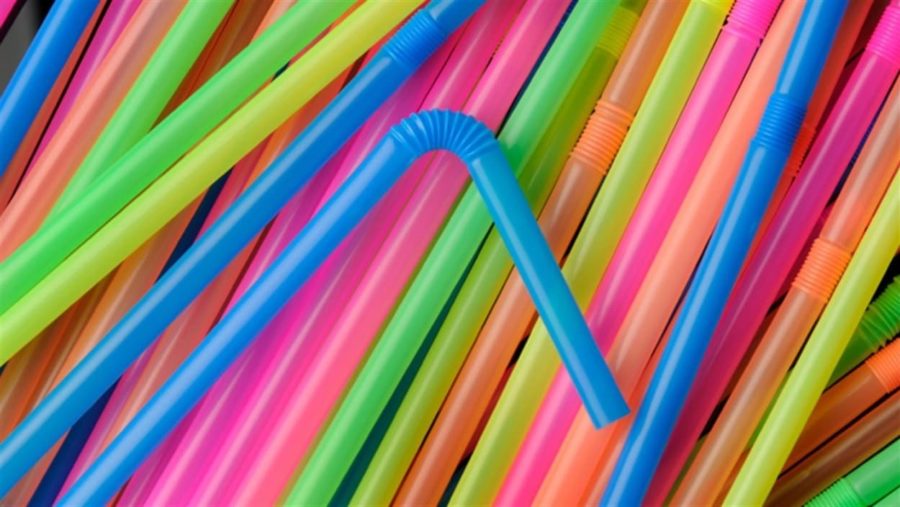 Oodles of straws display their vibrant colors in an attempt to distract from the tragedies they cause.

Subject: Official recall of statements previously made by my naive, sophomore self regarding straws

To: The human and turtle populations

I would firstly like to apologize for my behavior in the past. As a sophomore, I was caught up in the new and exciting world of journalistic opinion writing, and finding I had no inspiration, I decided to write about the supposed wonderfulness of bendy straws.

For a little over a year now, I have not used straws. How I failed to remember the silly, stupid article I wrote as an inexperienced underclassman eludes me. I wish to issue a formal recall of that opinion, as well as explain to you why.

Straws suck. That’s the simple truth. They are a popular form of single-use plastic, a group of pollutants that has a huge impact on the environment due to its prevalence. The lifetime of plastic far outlasts the amount of time it’s functional, and items like straw often end up in oceans. The viral video of a turtle with a straw stuck up its nostril briefly generated passionate support for the movement, but many people still mindlessly go through single-use plastics faster than Crush can say, “No hurling on the shell, dude.”

It’s important to remember that the impact is not only felt by turtles. A study conducted by the University of Georgia found between 4.8 and 12.7 million metric tons of plastic entered the ocean in 2010 from people living within 50 kilometers of the coastline. At that rate, the UN predicts that by 2050, there could be more plastic than fish in our oceans.

I urge you to reduce the amount of single-use plastic in your life and turn to alternatives like reusable straws, or (and get this novel idea) slurp straight from the rim of your cup (gasp!).

I’ll try to keep this apology short, so I urge you to read up on the effect of straws yourself. Once again, I’m deeply sorry for the remarks I previously made, and I hope we can all move on from this terrible incident.