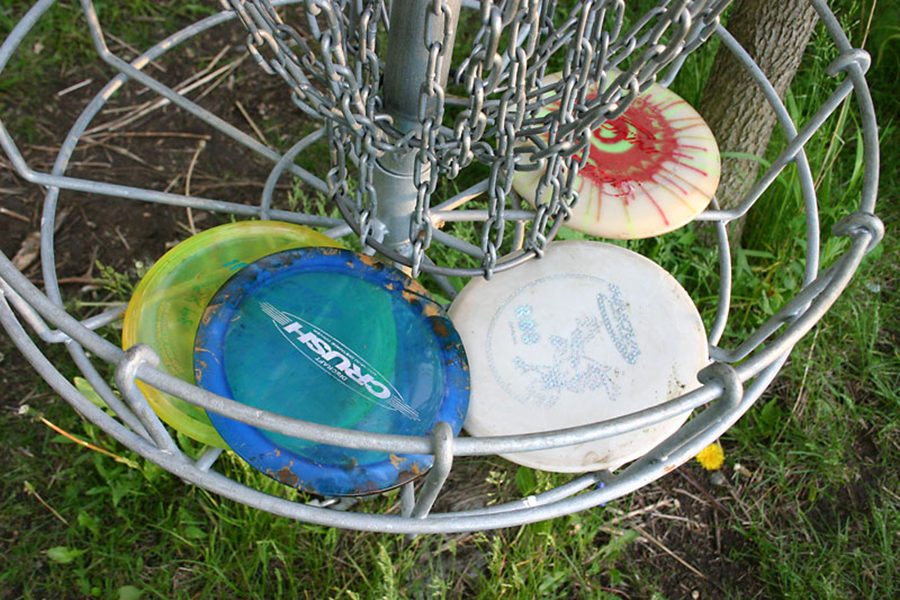 When a friend first recommended the sport of disc golf to me a couple of summers ago, I was hesitant. Having never tried it, I saw disc golf as mundane and repetitive, but I decided to go anyways to see what I was missing. Disc golf is now one of my favorite sports to play, and it’s something that everyone should try for five distinguishable reasons.

According to a study by TD Ameritrade Bank, 20% of U.S. families spend at least $1,000 a month on youth sports. Nearly all sports that kids play require expensive equipment that has to be replaced at least once a year. In contrast, a complete disc golf set costs around $50, and many casual disc golfers play with just one or two $10-15 discs that can be bought at any local Dick’s Sporting Goods.

The rules are simple.

It can be frustrating to play a sport and not really understand what’s going on, but think about it; what’s more simple than disc golf? The object of the game is to get your disc in the catcher in as few throws as possible. Provided that you know how to count, it shouldn’t be a tough sport to understand, which makes it a lot more enjoyable from the get-go.

This one might be more of a personal preference, but disc golf is one of my go-tos when I’m stressed and just need to do something calming. Typically, courses are in the middle of forests where you won’t see many other people. A round of disc golf also typically includes around a mile and a half of walking in between shots, which is not only good for keeping you active, but also allows for some quiet, peaceful time to yourself.

You don’t have to be athletic.

Most sports have some type of limitation. You have to be tall to play basketball, strong to play football and mentally insane to run cross-country. Disc golf, however, is truly a sport of the people. Sure, it may help to be bulkier to get that extra distance on your drives, but anyone can learn how to sink a 30 foot putt or how to throw a good approach shot, which is something that brute strength can’t teach you.

When most people hear disc golf, the first thing that comes to their mind is golf, a sport that takes four hours to complete a full round. That couldn’t be much further from the truth. When playing by yourself, a round can be finished in as little as 30-45 minutes, and even in a group of 4, it shouldn’t take much longer than an hour and a half. The courses also aren’t typically crowded, so you don’t spend a bunch of time stuck behind a slow group, or rushing because a faster group is right on your tail.

To say the least, disc golf isn’t exactly a well-known sport. It isn’t even sanctioned by the NCAA as an official college sport. But if you’re looking for something new, easy to learn and fun to play, it may be the sport for you.