Runnells receives Virginia Journalist of the Year award at JDay 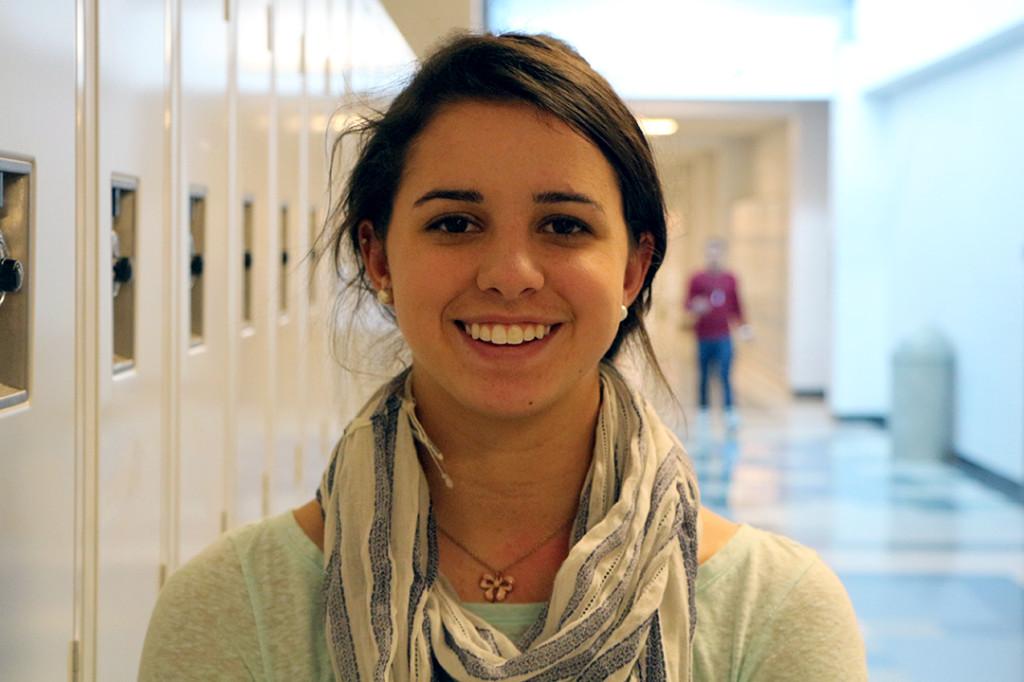 On April 23, three Newsstreak staff members attended the JDay journalism conference at Westfield High School. The conference consisted of write-offs, lunch and educational sessions to help journalists grow. Senior Faith Runnells was attended the conference and described it as relatively smaller than the others she had attended.

“It was a smaller conference, the smallest I have been to so far in my four years. It was really close-knit and we all just met at a high school and they went over how the day would go. We went to a photography [class], and then we did a write off, and we had the lunch where I received my award. We had to leave [early] because my friend Abby had to go to work, so we didn’t stay for the whole day. It seemed like a really relaxed environment,” Runnells said.

Runnells didn’t quite know what was going to happen at the conference. She was under the impression that it was just an awards ceremony. Runnells adapted to the change and believes that one day conferences are more laid-back than longer ones.

“I had never been to any one day conferences before, it was smaller and less intense than ones I have been to before, because others have been a week long,” Runnells said.

Runnells attended a photography class during the conference that expanded her knowledge on what to buy in the future to help expand the Newsstreak program.

“We talked a lot about the technology behind taking professional photographs, so we had the stand with the umbrella, strobe light, triggers, and different cameras in different areas. He was really qualified and knew what he was talking about. He was really cool and gave us a list of what we should have for our own programs. As we grow and gain money and start wondering what we should buy next, [now] we know,” Runnells said.

Runnells believes conferences are important because they help get the writers excited about journalism.

“Conferences just in general get everyone excited about what they’re doing, and it’s a good environment to learn a lot about what you’re doing. It really makes Newsstreak as great and exciting as it is,” Runnells said.

Along with the conference there was an award ceremony where Runnells accepted the Virginia Journalist of the Year award.

“I already knew I was journalist of the year but it was really exciting to actually walk up and receive my plaque and my check and get recognized. Right before they called my name I actually got really nervous even though it was only in front of like seventy five people,” Runnells said.

The Newsstreak also accepted the award for the best in show for the print edition.

“We won best in show for print, which means ours was the best looking out of them all,” Runnells said.