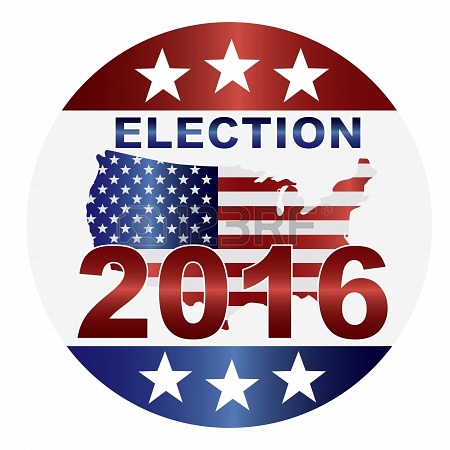 A piece of conventional wisdom in politics is that you can never start your campaign too soon. Even though there are still about 17 months until the 2016 Presidential Election, a number of politicians have already began running the race to the White House. The most prominent of these include former Secretary of State Hillary Clinton (formerly D-NY) and Senator Rand Paul (R-KY). Here are my thoughts on each of them.

I don’t think America can go wrong with Hillary Clinton. Her tenure as Secretary of State gives credibility to her ability to solve international conflicts with diplomatic grace. Clinton was responsible for landmark agreements with a multitude of countries on lowering carbon emissions to slow climate change. Clinton also demonstrated her willingness to fight for humanitarian rights, especially women’s rights, all over the world, which indicates that she would spend real effort on resolving domestic issues such as the war on drugs, police brutality, LGBTQ rights, and institutionalized racism and sexism. Indeed, the legacy she leaves as Secretary of State is very positive all-around; as much as her opponents try to pin blame on her for the Benghazi incident in 2012, the reality is that the incident was a sudden, unpredictable turn of circumstance and there was no ill-involvement on her part. Couple these points with the staples of the Democratic platform, i.e. economic plans geared towards non-disruptive wealth balancing, support for universal healthcare, and increased investment in education and green energy and America might find that having a female president for the first time is just the change it needed.

I harbor far more respect for Rand Paul than I do most of his contemporaries. Paul is probably the loudest voice of protest to the increasingly avaricious nature of Congress. Far more often than any other member of Congress, Paul voices to the press exasperation about how lobbyists control Congress, and he frequently attacks Democrats and Republicans alike whenever he suspects that they are being controlled by selfish profit-driven motives. If he were to really hold true to his word (which might be asking too much out of a politician), he might be a really good president for the United States. That being said, I have enormous problems with his libertarian fiscal platforms. If Paul could totally have his way, he would lower or repeal the minimum wage and sharply cut back on aid programs including food stamps, health care and unemployment benefits, which would further widen the wealth gap and make life much more difficult for relatively low-income Americans. This is all to say that Rand Paul is a mixed bag. Some Americans would really benefit from his presidency and many might not.

In my opinion, these two candidates have the highest chance of winning the presidency as of now, because in addition to being attractive options for party followers, both can appeal to undecided politically moderate voters. Of course, there’s still a long way to go until the election, and doubtless much will change in the political landscape over those months, so it’s simply too soon to know anything for sure.